Does the Difference Between Your Flaccid and Erect Penis Effect Sexual Wellness?

Are You a “Shower or a Grower?”

The difference between your flaccid and erect penis has everything to do with blood flow that effect sexual wellness! 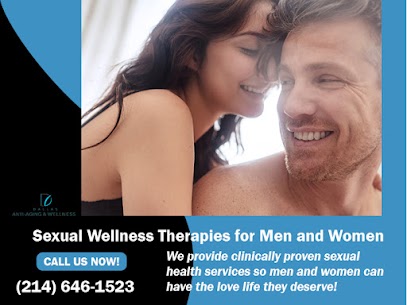 When it comes to penis size, which is more important – flaccid size or the size of the penis when it is fully erect? Like all things related to the age-old question of “does size matter,” it really depends on who you ask. Ultimately, when it comes to being able to perform sexually and satisfy your lover, really any erect penis can “get the job done.”

However, men (and some women too!) seem to still be obsessed with penis size. So, are you a “shower” or a “grower?”

In contrast, a “grower” is a person with a penis that appears smaller when flaccid but grows significantly longer when erect.

What Determines Whether You’re a Shower or Grower?

The erectile tissue of the penis is made up of:

All of these allow the penis to become erect. However, with age, the penis can lose tissue elasticity, which may affect how well and how long it stretches. People may also experience inflammation and less blood flow to the penis as they age, which can affect erection.

A 2018 study found that age played a significant role in whether participants were a grower or a shower. The researchers found that the average age of the growers was 47.5 years, compared with an average of 55.9 years in the showers.

That means that younger men had a greater difference in size from their flaccid states to their erect states. This means, relatively speaking, that younger men are able to achieve longer (and probably harder, though that was not part of the study) erections than older men.

The apparent reason for the difference is blood flow. Since the blood flow in the penis is better in younger men, that is why they have relatively longer erections -or are more likely to be “growers.” This makes perfect sense, as doctors now know that poor blood flow is the main reason why men over 40 are likely to experience ED.

As men age, the blood vessels that supply blood to the erectile tissue of the penis become clogged and worn with age. In men that are still able to get erections, this accounts for why they appear to be “showers” – without much of a difference between flaccid and erect states. However, poor blood flow also accounts for not being able to obtain an erection at all or erectile dysfunction.

What Every Man Should Know About Treating Erectile Dysfunction! 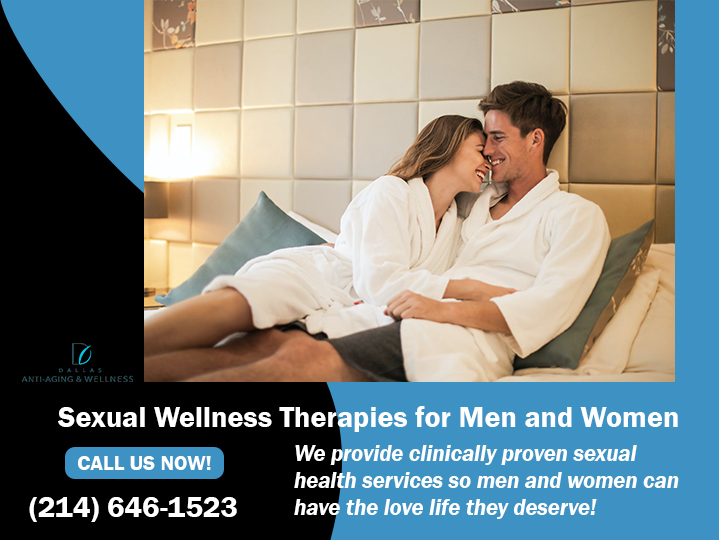 As the research into “showers” and “growers’ has found, when it comes to erections, it is all about blood flow. But, did you know that popular ED medications such as Viagra do not do anything to repair damaged blood vessels or improve blood flow to the penis?

However, you need to know about some of the remarkable drug-free, surgery-free ways we are now offering patients that have been designed to treat the root cause of ED — insufficient blood flow to the penis.

If you have tried any of the popular ED medications and have been dissatisfied with your results, or if you cannot take oral ED meds because you have high blood pressure or other medical conditions, Dallas Anti-Aging & Wellness offers men proven alternative ED solutions.

Oral ED drugs only treat the symptoms of ED. Our solutions go right to the source of erectile dysfunction – poor blood flow!

The revolutionary, drug-free, surgery-free ED treatments we offer include:

P-Shot – The Priapus Shot (P-Shot) uses Platelet Rich Plasma (PRP). After a simple, pain-free injection, the PRP in the P-shot stimulates the growth factors in your own blood to increase blood flow to the penis, resulting in stronger, harder, and bigger erections, and in some instances, enhancing length, girth, and an overall more youthful appearance of your penis.

Big D Wave™ – The Big D Wave™  is the latest ED treatment to hit the market. This proprietary procedure utilizes pulsed, or waved energy, to increase the flow of blood to the penis. The gentle, painless waves open up old, blocked blood vessels, as well as stimulate the growth of new blood vessels in the penis.

Our medical director is G. Pat Sharratt, D.O. Dr. Sharratt received his degree in Osteopathic Medicine at the University of North Texas Health Science Center in Fort Worth, TX. At Dallas Anti-Aging & Wellness, Dr. Sharratt draws on more than 30 years of Osteopathic Medicine experience in combination with his ongoing studies with the American Academy of Anti-Aging, including bioidentical hormone therapy. Dr. Sharratt was trained and certified to perform Vampire Breast Lift, O-Shot®, and Priapus Shot® by the inventor of the procedures, Dr. Charles Runels.

“I am just over 50. When I started having some bouts of ED, I tried Viagra, and I got headaches and just didn’t like the way it made me feel. I also was looking for something for ED that didn’t mean I had to take a pill whenever I wanted to have sex. I went to Dallas Anti-Aging. They recommended the P-shot. WOW, I saw a difference that very night. Now I am ready to go whenever the mood is right! Mark B, Southlake, TX

If you would like to learn a little bit more about the many life-changing benefits of our alternative ED treatments or testosterone replacement therapy, please click here to contact us today or call us at (214) 646-1523.

Get in Touch with
Dallas Anti-Aging & Wellness Today

Are you ready to learn more about the anti-aging solutions that could change your life for the better? Schedule a free consultation with our Dallas clinic today. We serve patients nationwide right here in Dallas.